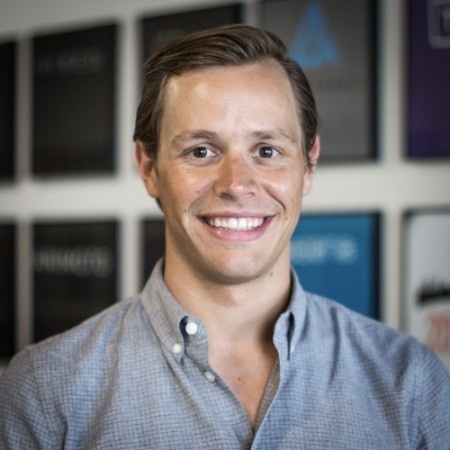 I was introduced to Josh by a friend despite having just finished working with a professional coach provided by my company. Josh, however, is far more than a professional coach. His holistic style goes much deeper than any "normal" coaching, not "just" working through specific tactical issues, but getting at the root of your personhood and how it informs your relationship with the world. Josh is a kind, caring, and good-hearted person who is truly motivated and driven by helping and watching you succeed and grow into yourself. I recommend Josh without reservation and hope that you can have a similarly positive experience as I did. 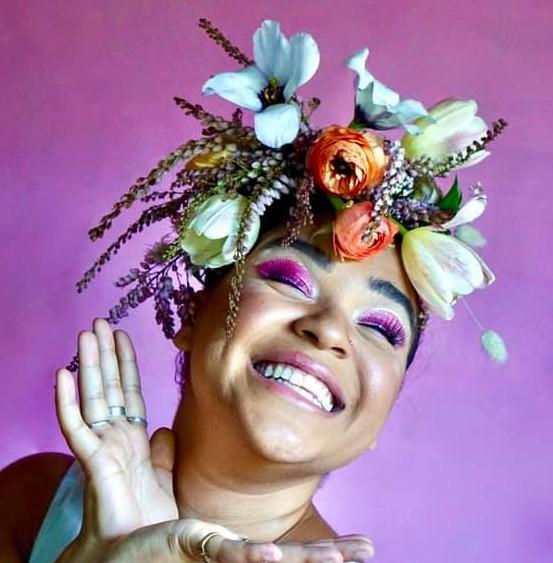 Founder of the Golden Disco

I met Josh a year ago during a 7 hour long traffic stop on our bus to Burning Man. Little did I know that almost exactly a year later, I’d be bawling my eyes out to him during one of his coaching sessions.

I had known since the moment I met Josh that I wanted to work with him, but it wasn’t until this past May that I finally had the privilege of doing so.

After attending the 8 week long program he co-ran called Conscious Relating (which was amazing but that’s for another testimonial) Josh reached out to me about scheduling a 2 hour coaching session with him, and I jumped on the opportunity.

And I am quite frankly a different person today because I did.

I opted to use the call as a way to help me prepare for the final leg of my cross country move, starting the next chapter of my life, and all the feelings and fears that came with it.

Josh is the kind of person that makes you feel incredibly safe, even when you’re a snotty, teary mess approximately 3 minutes into the call.

This session allowed me to uncover a number of mindset blocks that have been affecting my life for a lot longer than I had realized. And in helping me become aware of what’s been holding me back, Josh also was able to deeply understand my being and made statements that allowed me to feel truly understood and seen.

It’s been a little over a week since my session with Josh, and the amount of clarity, confidence, and calmness I have felt since, has been utterly transformational.

As a coach, Josh has the uncanny ability to sift through your conversations and identify the central issues at play. This super power means that there is nowhere to hide in your sessions and if you're willing to be open, honest and introspective, your growth can be exponential. 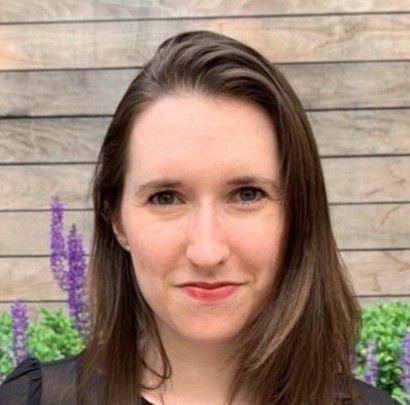 I cannot begin to express my gratitude for Josh and all that he has helped me with. During a time of transition in my life (and during the global pandemic), he guided me, encouraged me, and illuminated all of the possibilities I have in my life, many of which I never before thought were possible. He helped me grow taller, approach new situations with courage and strength, showed me it was possible to be both calm and focused. And through all of this, he helped me tap into my body as a resource, as guidance, as a way to tune to what I need. I am now trusting myself more, valuing and sharing my perspective. These sessions have changed how I show up and how I approach my day. I am so humbled and honored to have had this chance to work with Josh. Embarking on my next journey, I am ready and able, fortified with new tools and a greater understanding and acceptance of my self. 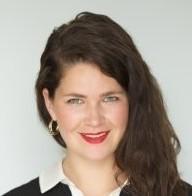 During my first coaching session with Josh, I was able to unearth professional barriers that I had been wrestling with for three years. With a keenly intuitive and attentive style, Josh helped me delve deeply into core issues while putting me at ease with vulnerability. He has the perfect mix of "push" and "pull", allowing him to guide through the surface issues to much deeper insights.

What Informs My Coaching 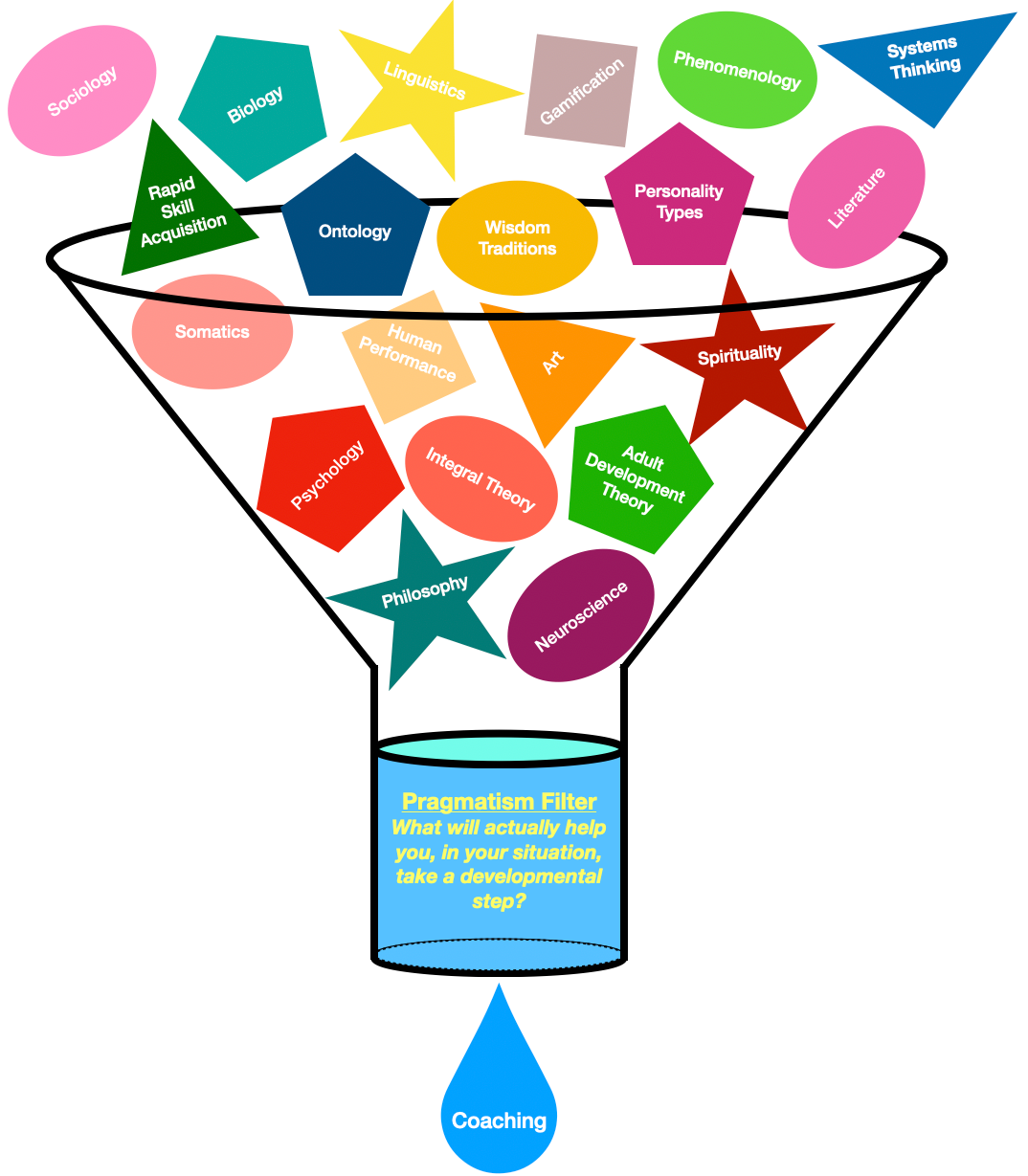 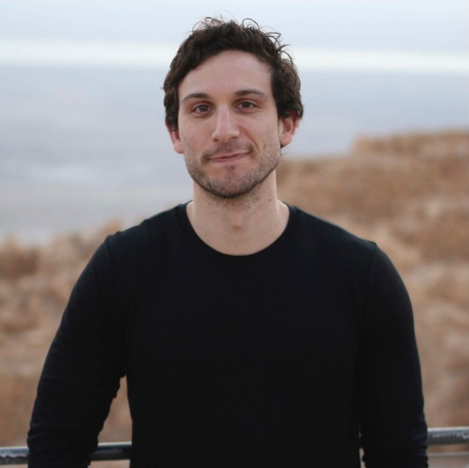 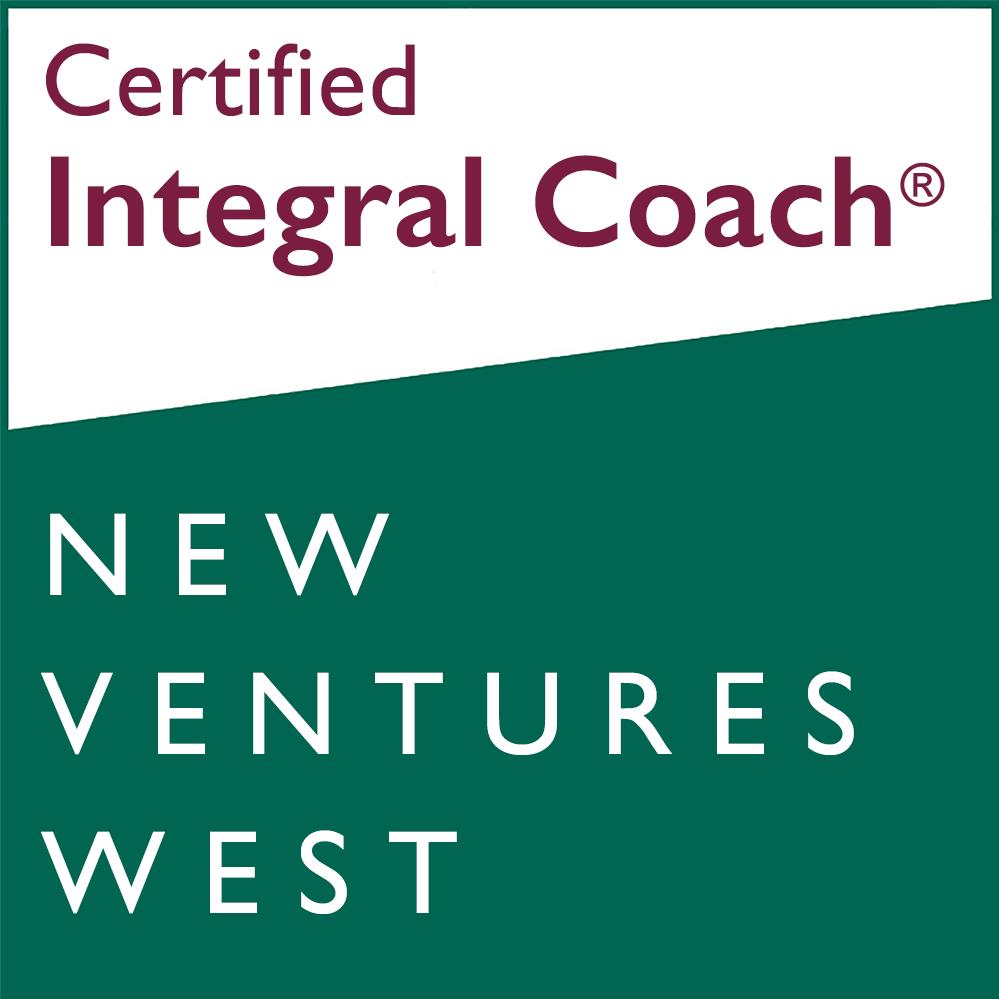