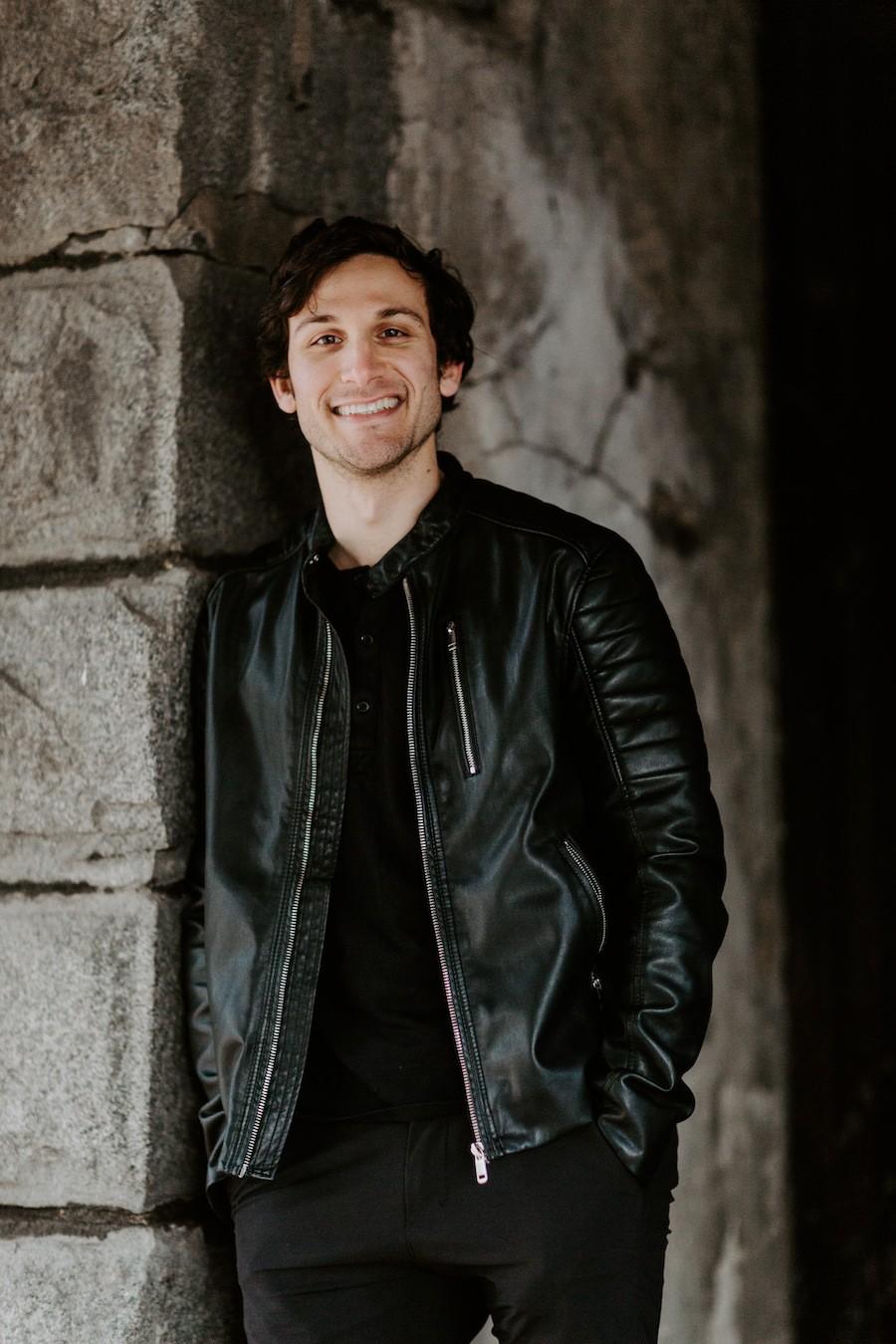 It was at a Lady Gaga concert, during the song “Born This Way.”

I had been a high functioning chameleon for most of my life. I smiled when I was supposed to, polished my manners, and built an impressive resume. I got straight A’s in high school and went to Princeton. I starred in theater and dance productions, sang in an a cappella group, and ran for office in all of my groups. When I graduated, I wondered: should I apply to Stanford Law School? Or, no, maybe Stanford Graduate School for Engineering…

Underneath it all though there was something I never admitted to anyone. I felt I was living a lie.

Lady Gaga's song is an anthem for authenticity, I but I felt like a fraud, an imposter, a dazzling house of cards. When she sang, the full weight of my own inauthenticity crashed onto me, and I wept.

I had lived my life in a trance, obsessed with a notion of success that was not my own. I had never asked myself, “What do you really want, Josh?” I had no idea. Apparently I wanted to go to Stanford. Why? For the same reason I did everything else: it would mean I was worth something.

At the time, I was a high school physics teacher. But that night, I told myself that for the first time, I would do what my heart really wanted. I would quit and become a piano player.

I was on fire with motivation. But there was a problem. I didn’t know how to play piano.

I learned some songs from YouTube, auditioned at a dueling piano bar called Howl at the Moon and got hired. Two and a half years later, I opened Howl’s St. Louis location as its Entertainment Director and later opened the Times Square location as a starting performer.

In St. Louis, I learned about the Enneagram, and it absolutely floored me. Apparently, I was a type 3, and 3s' whole "thing" is that we lose ourselves by chasing success, unless we wake up and get back in touch with our heart's true desire.

Reading about the type 3 was shocking, horrifying, and uplifting all at once. It described in plain terms the inner struggle that characterized my whole life. I couldn't believe how precise it was. I felt "seen" from the inside out. It was profound to realize that there were 8 other types that felt as "seen" as me, but in very different ways.

The Enneagram revealed that my private struggle — of wanting so badly to be liked, to be successful, that I would sacrifice my heart on the alter of status — was not just my own. All of my fellow 3s share it. The Enneagram also helped me to see my own worth and to stop chasing validation compulsively out of fear. In so doing, it awakened my chief gift — seeing and helping others to see their own unique preciousness.

With the Enneagram, I was able to grok that what motivates other people is NOT the same as what motivates me. I had so many aha moments about my parents, my sister, my brother, my co-workers, and my friends. It was like having a pair of empathy glasses that made the world much clearer.

Before the Enneagram, I used to get incredibly frustrated with people because I couldn't conceive of why they acted the way they did. But with the Enneagram as a lens, I finally understood. And with that understanding came compassion.

The Enneagram shows us how each of us operates with an internal structure that has its own coherent logic. Being able to see that is a massive life upgrade on every possible level. I'm a better boss, employee, son, brother, and coach because of it.

With this new orientation, I took to the business world. I became the Learning and Development Manager at FoodKick — a grocery delivery startup run by FreshDirect. I wondered whether my heart-forward approach would be welcome into a traditional corporate context. My guiding questions were: “How does a company culture that aims to appreciate people for who they really are drive business results? And what does it look like operationally?” I rewrote employee policies, redesigned wage structures, and created operations trainings and leadership development workshops for hourly workers that aimed to foster such a culture. I learned, and I  fully stand by, the revolutionary promise of this approach. But I also learned the challenges of implementing it without full organizational alignment. (See: Reinventing Organizations by Frederick LaLoux.)

Now, I teach the Enneagram, and I coach people.

In all of my work, I care about ushering in a revolution in our collective way of being — one that embraces an integral sensibility, that honors inner work as much as outer achievements, and that champions love, planetary harmony, and the deepening of our consciousness.

If you're on the same page, shoot me a line. 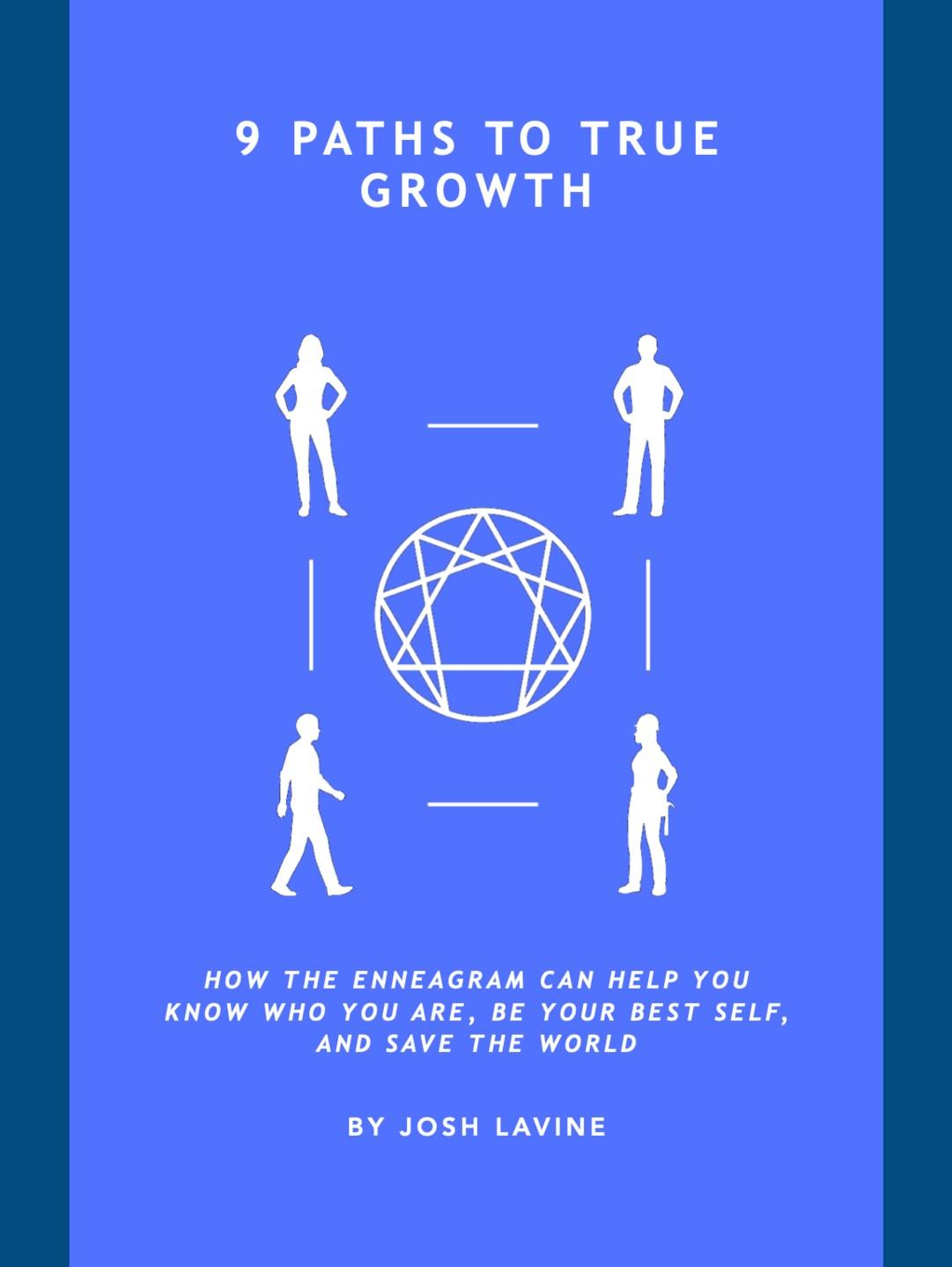 Subscribe and get my Enneagram eBook, 9 Paths to True Growth, for free

Learn the basics about each of the 9 Enneagram types, including how to communicate with each type, what to watch out for, and how each type needs to grow.

Intro to the Enneagram Program